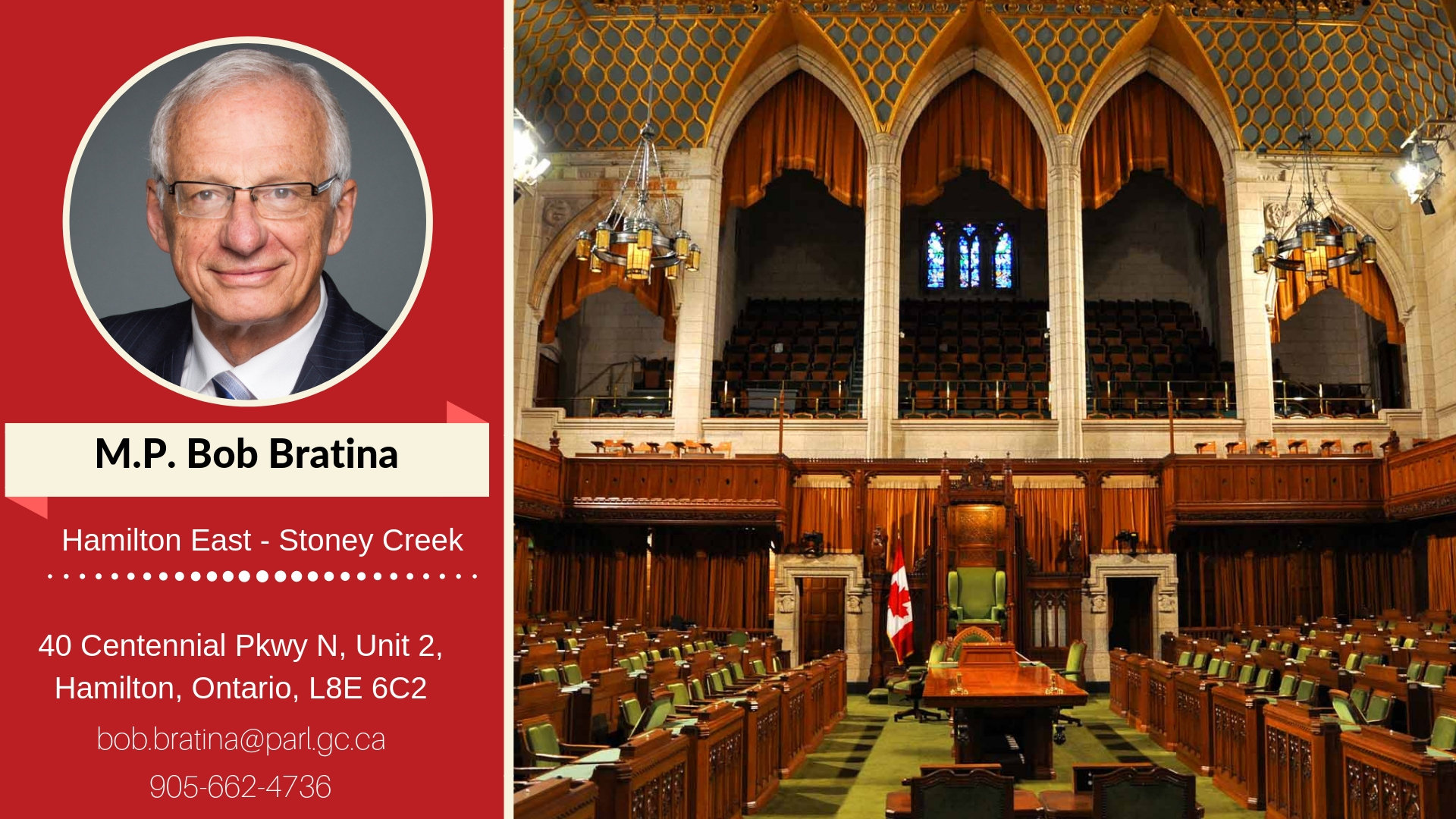 I hope everyone has enjoyed the past week! For the past few days, I’ve been in the Northwest Territories with a delegation from the House of Commons’ Veterans Affairs Committee, hearing from members of the Canadian Rangers and from veterans. The Rangers are members of the Canadian Armed Forces reserve patrols who work in remote and isolated regions of Canada, assisting with patrols and search and rescue units among other activities. Veterans’ issues have also been a big concern for me and I look forward to bringing back what I’ve heard from them to Parliament next week so that our government can better support our armed forces members and veterans. 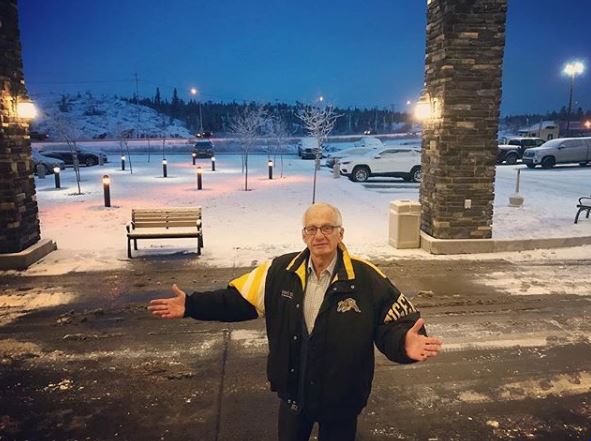 Mornings are a lot colder in Yellowknife! I was also very proud to be able to represent the Ticats in Canada’s north! 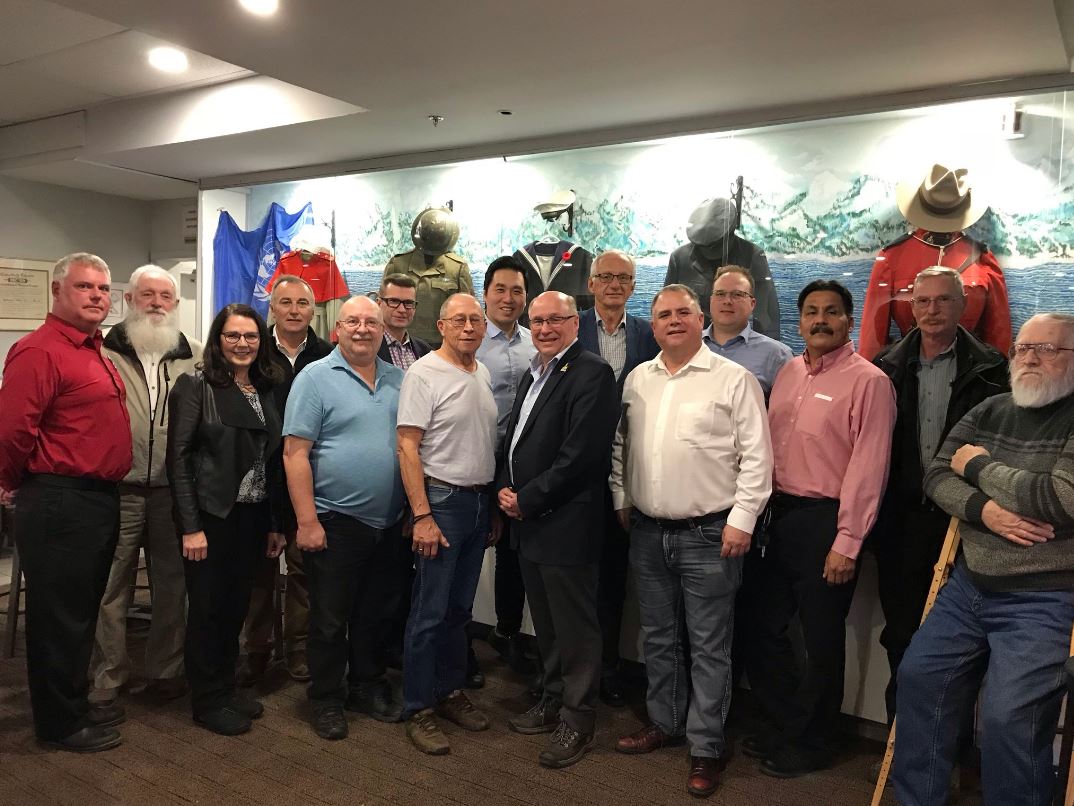 It was an honour to hear directly from veterans at the Vincent Massey Legion Branch 164 in Yellowknife.

As we promised during the last election campaign, our government is committed to reducing Canada’s greenhouse gas emissions and putting a price on pollution.

Too often, however, politicians have put the burden of cutting emissions on hardworking Canadian families by forcing them to pay more for the goods and services they need. I’ve heard from people in Hamilton East – Stoney Creek who are already finding it difficult to pay for the basic necessities of life

That’s why I’m happy to say that our emissions plan will be 90% revenue neutral; all money collected through the price we put on pollution will be given back to families. The vast majority of people will receive more in return through their carbon rebate than they will pay. The average family will get between $250 and $600 in 2019. With our plan to put a price on pollution, the vast majority of families will be better off at the end of the year.

If you have any thoughts or questions, don’t hesitate to write to me. I’ll do my best to respond as quickly as possible. 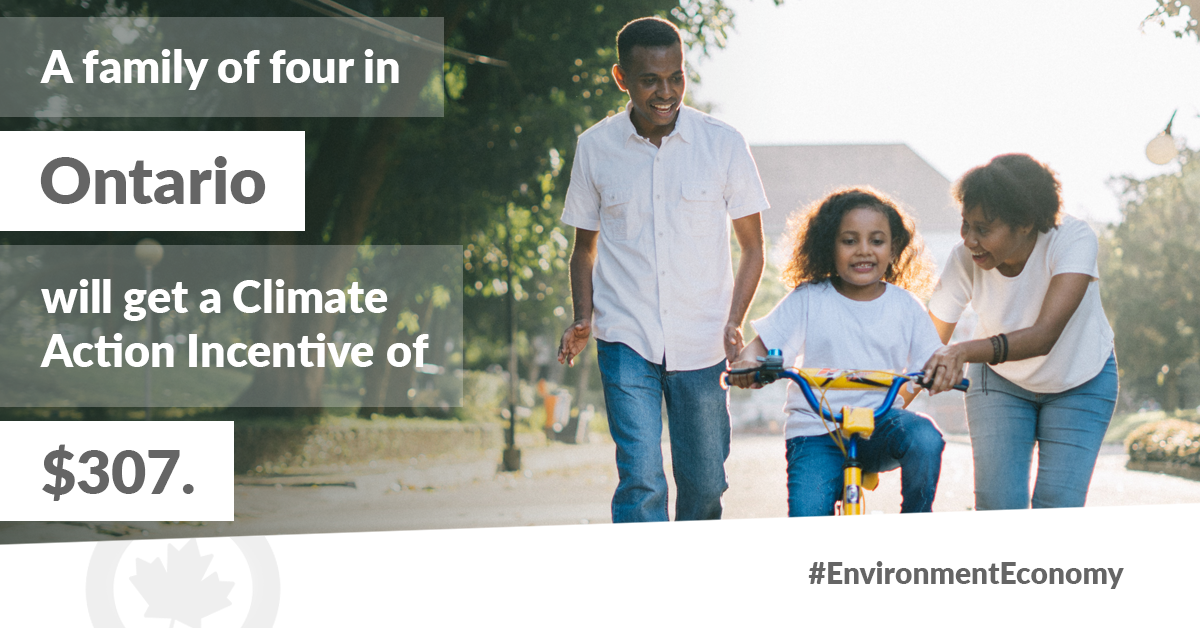 Have a great weekend and to all of the children who will be going out for Halloween next Wednesday, stay safe!