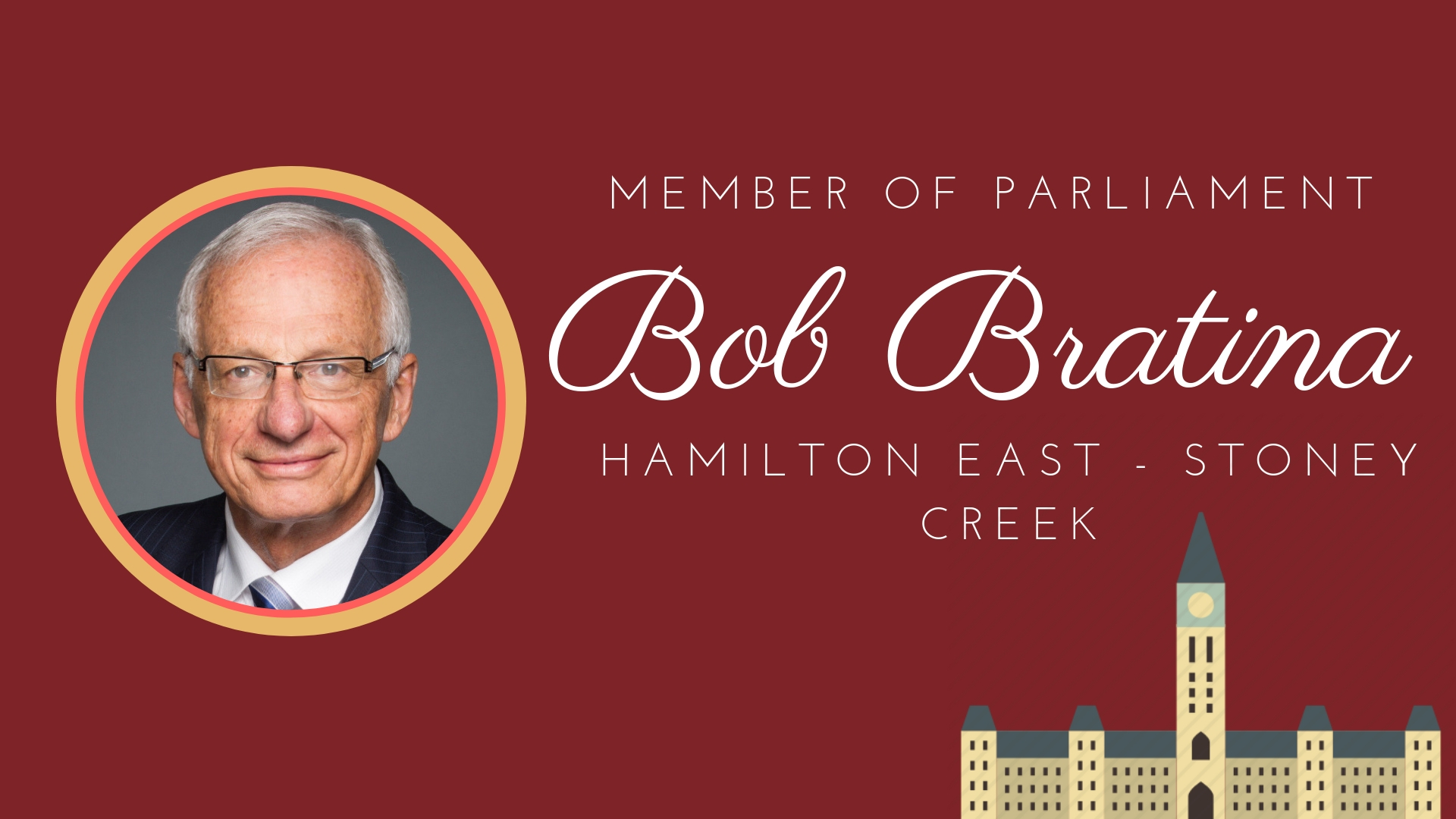 It’s the end of the second sitting week of the House of Commons and our Government has had the chance to begin acting on many of the concerns that you have brought forward to me.

Here are some of the highlights from my past week in Ottawa.  If you have any questions, concerns, or ideas that you would like to bring to my attention, don’t hesitate to get in touch with me. 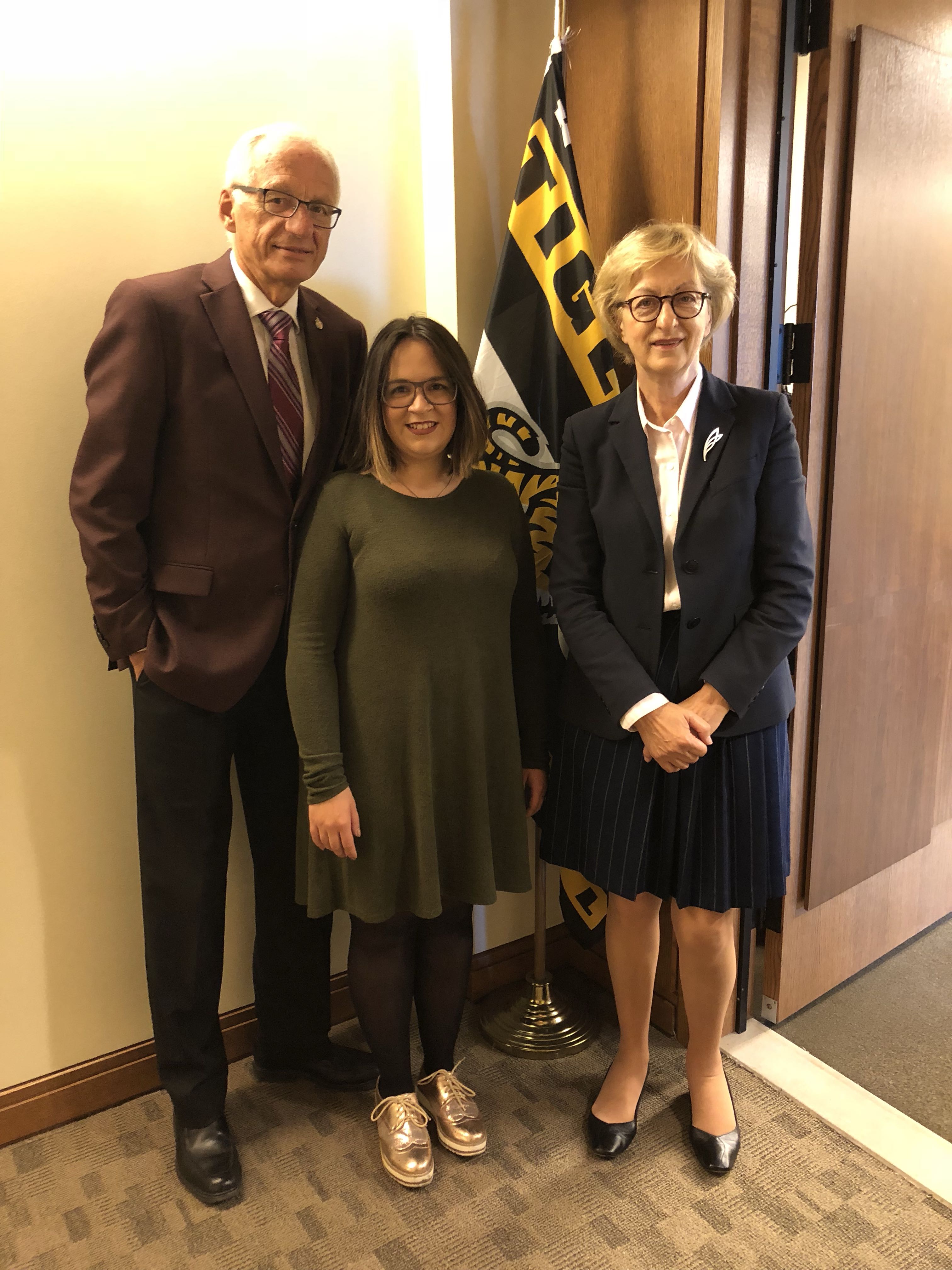 My office recently welcomed a new intern, Darija, from Croatia!  I also had the honour of meeting with Croatia’s Ambassador to Canada, Her Excellency Marica Matković.  Wishing you all the best, Darija, during your time in Canada!

This week marks Canada’s first ever Gender Equality Week and, fittingly, my first appearance as a member of the Standing Committee on the Status of Women!  I look forward to hearing more about the unique challenges women face and learning about how our Government can take meaningful action to ensure that everyone has a real shot at success. 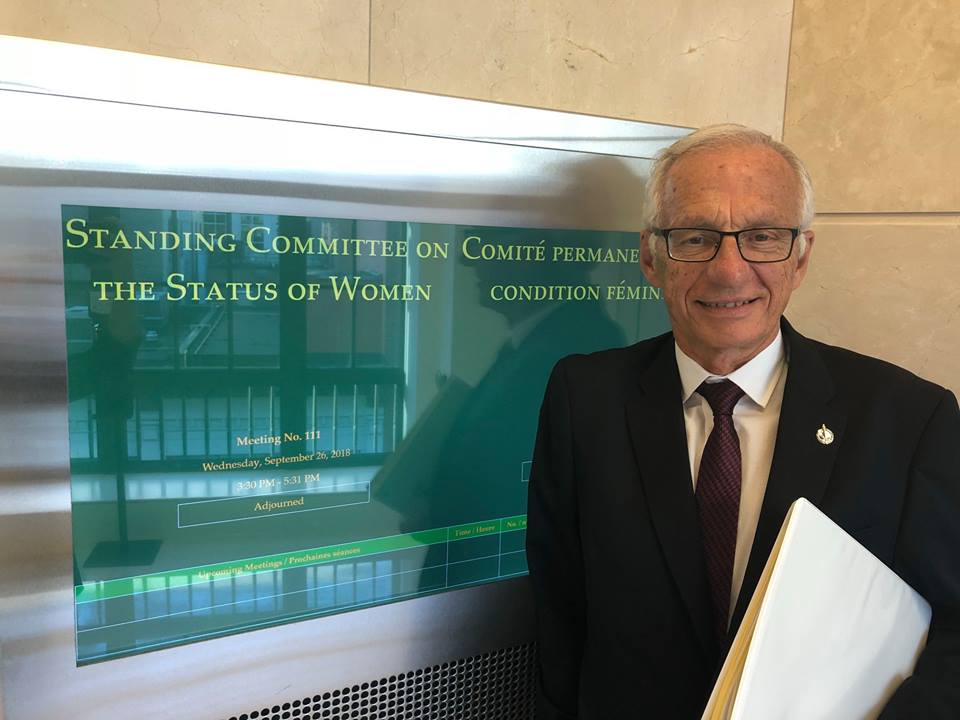 I have received a number of emails from constituents calling on our Government to do more to protect the environment and to fight against climate change.  As the first local MP to hold a town hall on clime change, the issue is especially important to me.

Here is some of the progress that our Government has been able to make on this file:

Our government and I know that more still needs to be done and we will continue listening to scientists and experts about how to move forward to grow our economy and protect the environment at the same time. To make sure that we have all the knowledge necessary to take real action on the environment, our government appointed Dr. Mona Nemer as the Chief Science Advisor.  As our new Chief Science Advisor, Dr. Nemer will provide impartial scientific advice to the Prime Minister and the Minister of Science, so that our Government can make the best informed decisions about out health and environment, our climate, economy and communities. 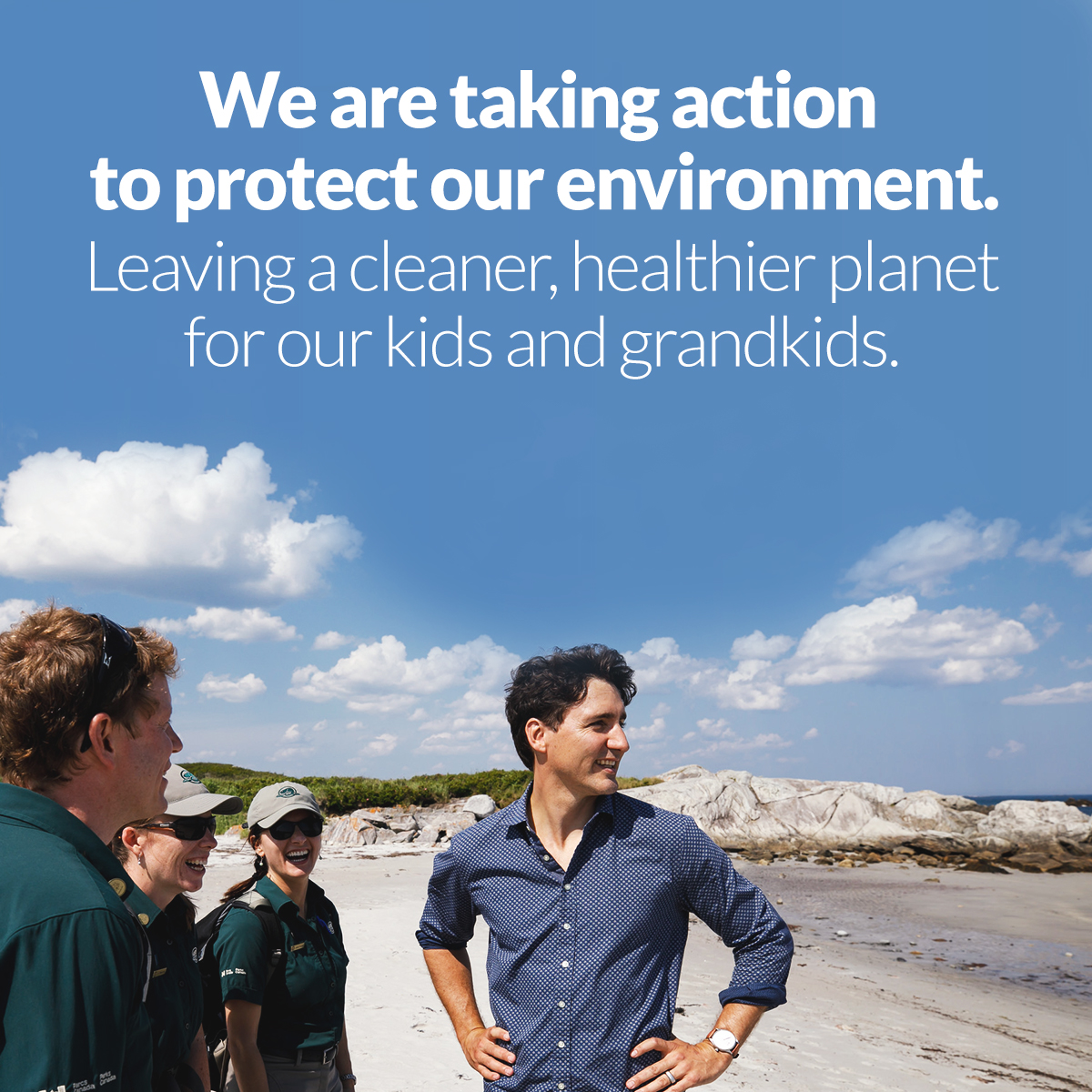 Our Government recently celebrated a landmark trade agreement secured under our Liberal government: the first anniversary of the Canada-European Union Comprehensive Economic and Trade Agreement.  Exports from Canada to the EU have already increased by 3.1% – representing $1.1B – and that’s just the beginning!

Since CETA came into effect, container traffic at the Hamilton Port Authority has gone up 20%, fueling job creation, competitiveness & investment here in Hamilton. 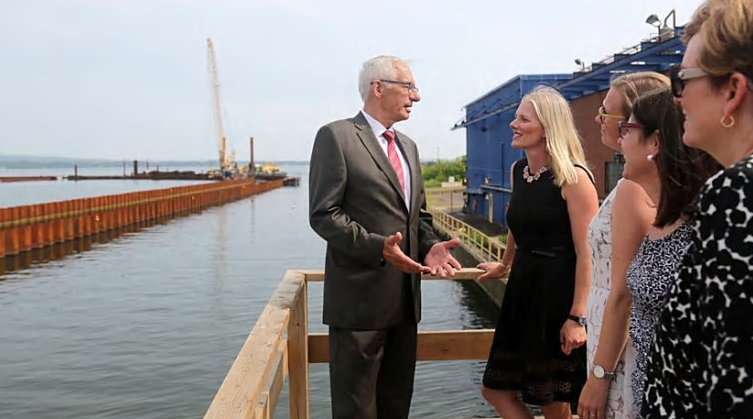 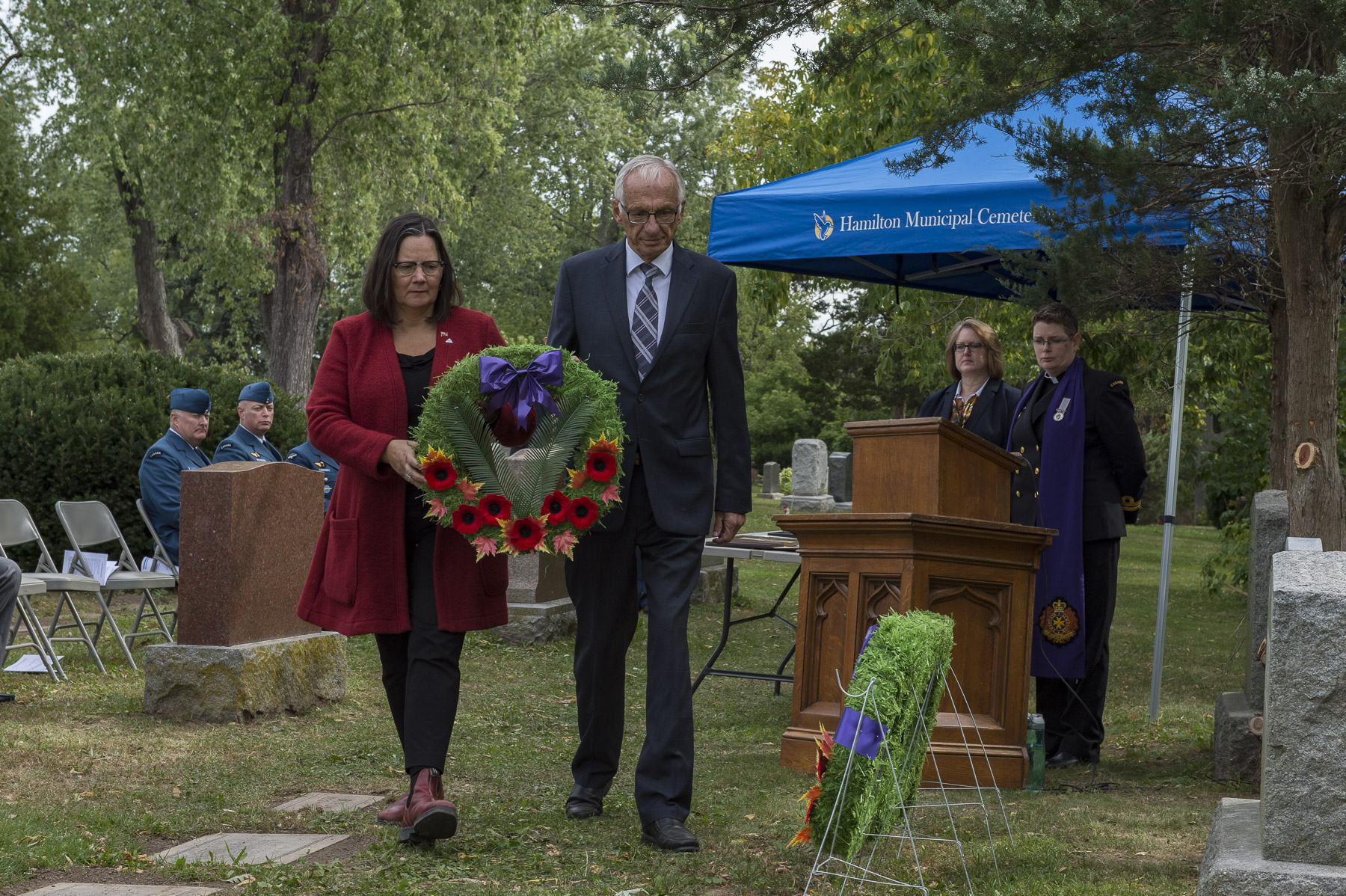 This week I had the opportunity to speak to the House of Commons about Hamiltonian Barney Rawson, the youngest wing commander in the British Commonwealth during World War II.

Barney, as he was know, was an 18-year old McMaster student when he enlisted in the RCAF.  By April 1945, he had piloted bombers in 51 missions and earned two distinguished flying crosses, and yet, until recently, his grave was not marked by a military headstone.

Three months after returning home in 1945, at only 23 years old, Barney Rawson took his own life, two days before Christmas.  Did he die in the service of his country?  According to the Commonwealth War Graves Commission, he did.  As a result of its inquiry, on September 22, 2018, with surviving family and RCAF members looking on, a war graves headstone was unveiled in memory of wing commander B.F.N. Rawson.  Overhead was a fly past of an RCAF Globemaster and Hamilton’s restored Lancaster Bomber, the favourite aircraft of this great pilot and hero.

Barney Rawson, may you rest in peace.